We have gained prestige by addressing documentaries with complex themes, creative interviews and ambitious recreations with great visual style. Our experience has led us to film from an illegal logging camp to the coca leaf crops eradication, from the patio of a women’s prison to the great Peace March in Colombia and from the citadel of Machu Pichu (Peru ) to a Shintoist Temple in Toyokawa (Japan).

We have expertise in local production (fixer). We look for the best technical logistics, we solve customs clearances, hotels and trips. We coordinate all type of film/locations permits as archaeological sites and natural reserves. We do casting for actors and not actors. We also have passion about content development and research. And finally in Nomade Films, we tailor our solutions to fit your requirements. 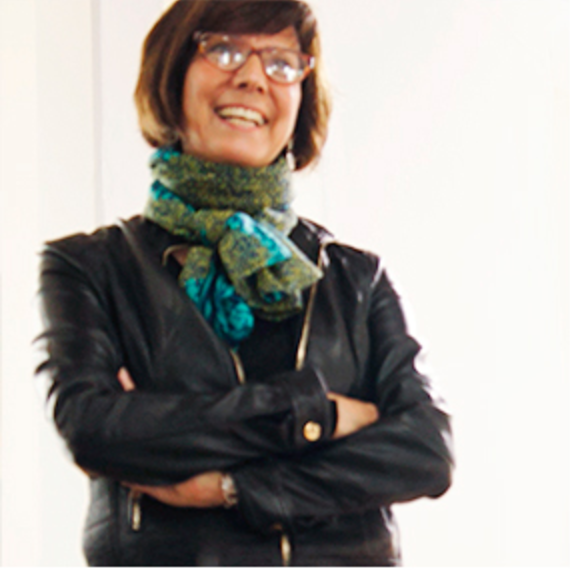 She is distinguished by her cinematographic gaze, her ability to find strong characters, relevant stories and her ability to research and work in remote areas of Peru and South America. She has participated in filming and setting up fictional and real in Asia, USA, and Europe. With works awarded and distributed internationally, with more than 20 years of experience in Peruvian cinema. Judith in 2001 founded her production company, Nómade Films. 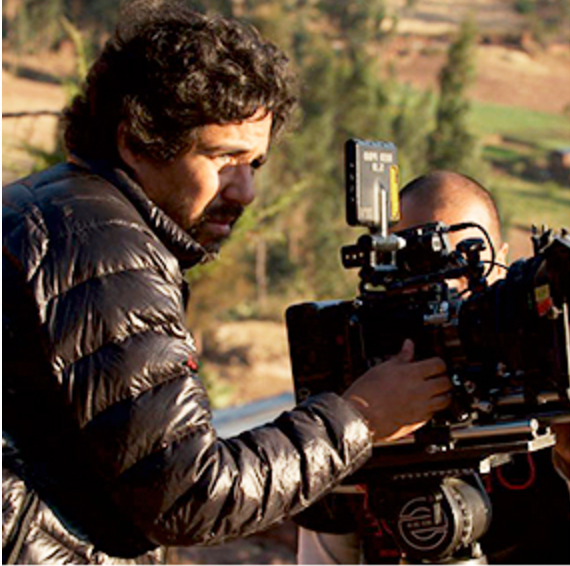 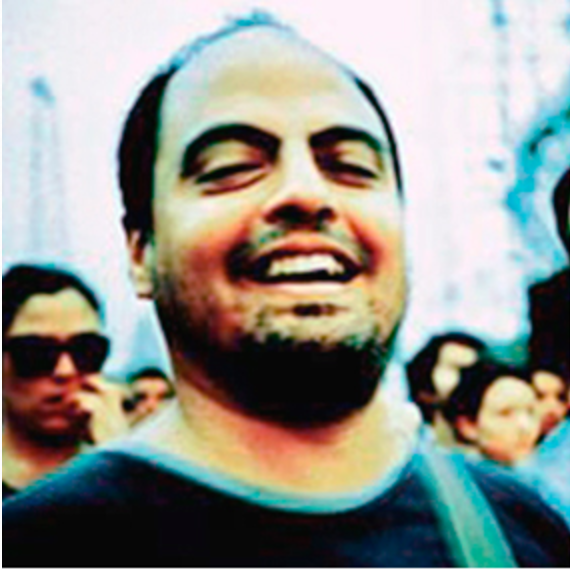 He collaborates with Nómade Films since 2005, has edited The Trial and Tinkuy since then he has participated in all our projects. He started as an editor with the Opera Prima, Días de Santiago, his works has awarded in Montreal, Havana, BAFICI, San Sebastián among others. 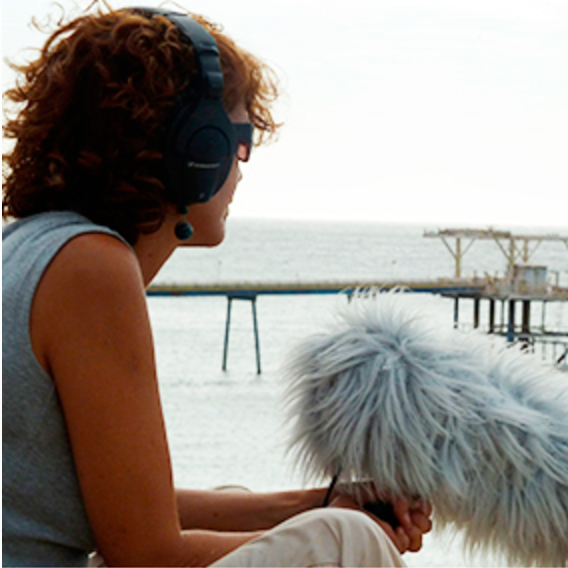 She has collaborated with Nómade Films since, People of the XX Century, The Trial, 1509 Operation Victory and The Unseen. She is considered the most important Sound Designer with her post production company, Fade Out

Who we work with